There were plenty of people who didn’t like what Jesus taught – especially when He pointed out their self-serving lifestyles and motives.  Some hated Him so much that they wanted to kill Him.  They tried on several occasions, but not successfully.  Yes, Jesus eventually died, but only at the time and in the way He chose for it to happen.  Amazingly, Jesus told His friends on several occasions that He would be arrested, tortured and put to death in Jerusalem – yet He resolutely resisted their attempts to keep Him from going there.  Instead He led the journey.  And when His enemies finally heard of His whereabouts one evening and went to capture Him, He stepped forward to meet them.  When His friends tried to prevent it by fighting back, He stopped them and surprised them by saying, “Don’t you realize that I could ask My Father for thousands of angels to protect us, and He would send them instantly? But if I did that, how would the Scriptures be fulfilled that describe what must happen now?”  His enemies thought they were ruling the moment, but Jesus was in really in charge.  He said, “I have the authority to give up My life, and I have the authority to take My life back again. This is what My Father ordered Me to do.”  Jesus sacrificed His innocent life as payment for our self-serving lives.  He did it voluntarily, and in full agreement with God the Father’s will.  Jesus and the Father love you and me so deeply. 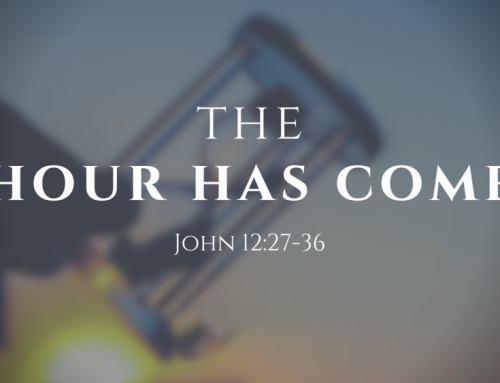 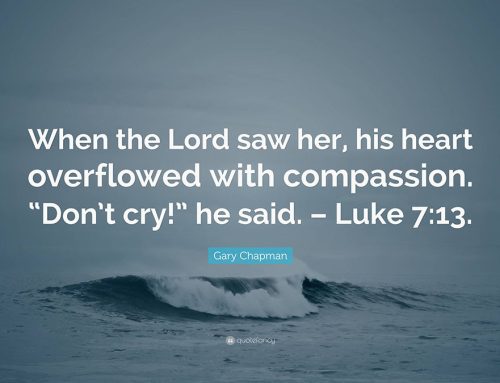 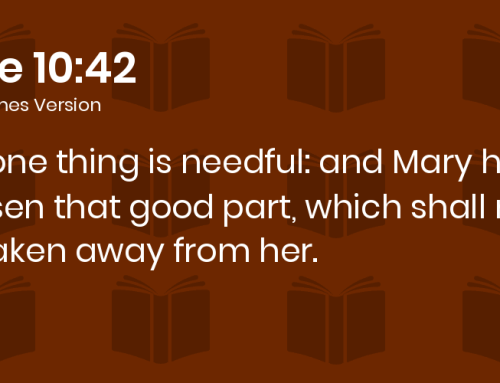 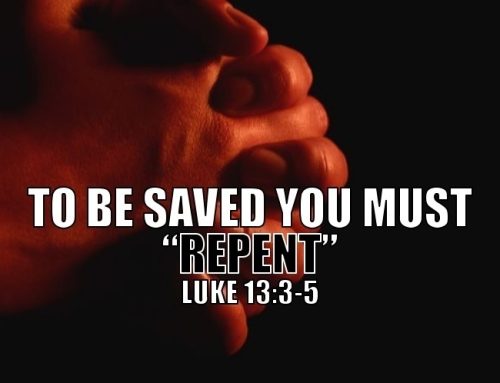