Who is Jesus? Jesus is everything you and I need Him to be. Hopefully, we are good with that, because that is truly good news!

The Jesus we are talking about is “Jesus the Christ” of the Bible. Christ is not His Last name; it is a title meaning “The Anointed One.” Jesus Christ was anointed with the fullness of God because He is the Son of God, existing from all eternity. (The Bible describes God: as the Father, Son, and Holy Spirit – three persons in one God. For more on that see our Article: The Triune God: The Most Awesome Being You Will Ever Meet). But at the time of His choosing, God’s only Son entered into our world by taking on a human body in order to save us. That is when He was given the name “Jesus,” which means “The Lord Saves.”

Jesus – the Beginning and End

So…first, it is important to know that Jesus is God. The Bible describes Him as “The Word” – the very intentions and thoughts of God personally lived out. The Bible says, “In the beginning was the Word and the Word was with God and the Word was God. He was with God in the beginning. Through Him all things were made; without Him nothing was made that has been made” (John 1:1-3).

In the BEGINNING, everything was created through Jesus. He is your Creator and my Creator. You and I would not exist without Him; nothing would, including this world and universe. In the END, everyone will be judged by Jesus – you and I included. Someday we will each meet Him. All by ourselves, we will each stand before Him and give an answer as to why we did, or did not, trust Him as our God and Savior. Those who do trust Him will spend eternity with Him in heaven where He will reign forever.

In the “IN-BETWEEN TIME,” Jesus demonstrated decisively that He is our God and our merciful Savior. He did this especially as He lived out His life here on earth. (Even secular historians record His life lived 2000 years ago.) Jesus looked like any other man and experienced the realities of being human: tiredness, thirst, hunger, pain, etc. He was true-man, but at the same time true-God, choosing to limit His power in order to walk in our place to save us. Shortly after the Bible verses quoted above, we read: “And the Word became flesh and made His dwelling among us, and we have seen His glory, glory as of the only Son from the Father, full of grace and truth.” (John 1:14).

God had predicted facts about His Son’s coming into this world hundreds, even thousands of years before it occurred, and Jesus fulfilled all of those prophecies. Jesus is the seed through whom the entire world would be blessed as promised to Abraham. As one would expect if God were to enter this world, the birth of Jesus was announced by angels and celebrated with a multitude of angels. As predicted: Jesus was born of a virgin, in the town of Bethlehem, a descendant of David of the tribe of Judah, and He spent time as a young child in Egypt. As predicted: Jesus healed the sick, gave sight to the blind, hearing to the deaf, made lame people walk, and raised people from the dead. As predicted: Jesus was despised and rejected by mankind, was betrayed for 30 pieces of silver, and was crucified on the cross. As predicted: Jesus’ body was pierced to confirm death but not a bone in His body was broken (even though this normally happened to crucified individuals). As predicted: Jesus was buried in a rich man’s tomb, but His dead body did not decay; instead, in the greatest display of His glory, He rose from the dead, conquering its power over humanity. Finally, Jesus ascended back to heaven to reign until He comes again as Judge of all.

Jesus – Doing What Only God Could

As we said earlier, someday we will all stand before Jesus when He comes again as our judge. Yet, He has taken the just judgment of all of us already on Himself by giving His perfect life in our place. Trusting that judgment in our place allows each of us to go free. Jesus said, “Very truly I tell you, whoever hears My word and believes Him who sent Me has eternal life and will not be judged but has crossed over from death to life. Very truly I tell you, a time is coming and has now come when the dead will hear the voice of the Son of God, and those who hear will live. For as the Father has life in Himself so He has granted the Son also to have life Himself. And He has given authority to judge because He is the Son of Man.”

Jesus – the One Who Loves You

No one can ignore Jesus. He is the Lord of all and the Judge of all. Most importantly for each of us sinful people, He is our only Savior. Knowing Jesus is salvation; no one can save himself or herself. And no one need burden themselves with the wearisome task of trying to do so. Jesus has done it all for us.

That is why Jesus is everything you and I need Him to be. He has chosen to be such because He loves you and me so deeply. He has chosen to be our Savior, to forgive us, to be for us, to love us with everlasting love, and to receive us into paradise with Himself for all eternity. That’s what we need. That’s who Jesus is!

At Christ Lutheran Church, Montrose, we rejoice in the love and salvation of Jesus each time we gather. Please join us. Plan a visit or connect with us in another way. Our mission is to help people of all ages grow in grace and knowledge of their all-sufficient savior. 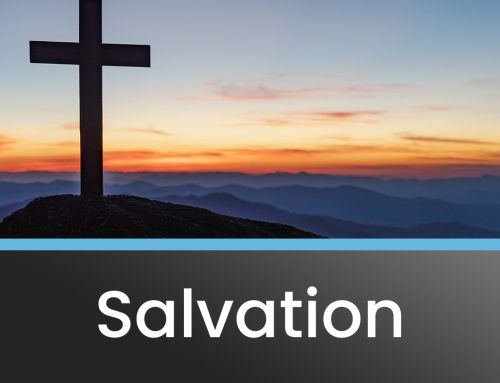 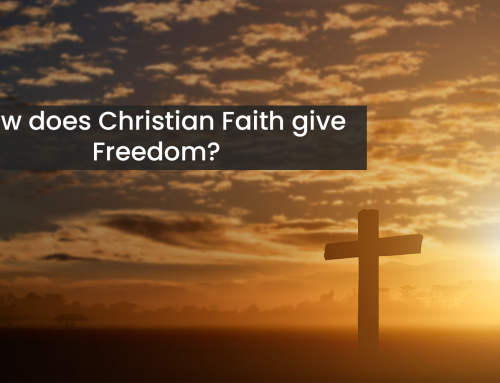 How does Christian Faith give Freedom? 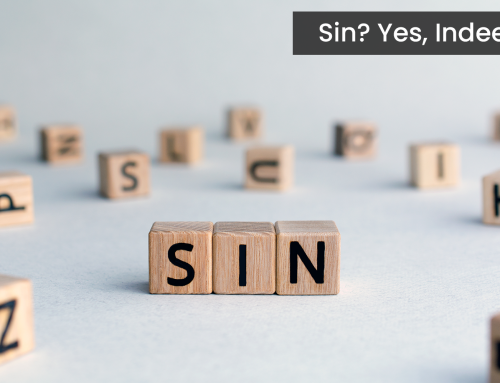 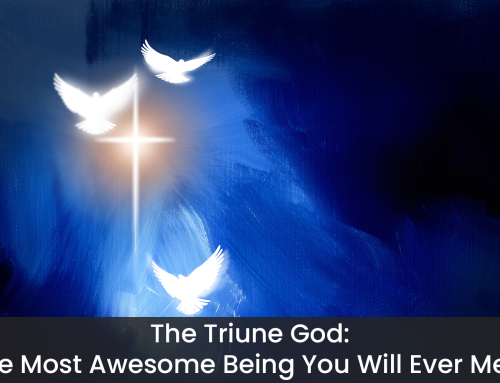 The Triune God: The Most Awesome Being You Will Ever Meet